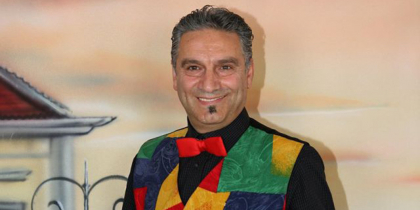 To celebrate Christmas according to tradition, Paolo Neroni, comedian offers a taste of the real Neapolitan bingo, a dip in Neapolitan flavors and colors.

To celebrate Christmas according to tradition, Paolo Neroni, comedian offers a taste of the real Neapolitan bingo, a dip in Neapolitan flavors and colors. The game of tombola was born in Naples 1734, following a "historical quarrel" between the king of Naples, Charles III of Bourbon and the Dominican friar Gregorio Maria Rocco. The dispute over the legalization of the lottery game saw the creativity of the Neapolitans get the better of putting on a lottery game "in the family" where the numbers, collected in the "panariell", become the protagonists of family reunions during the Christmas holidays.
A shameless bingo with lots of prizes for the winners and lots of fun. 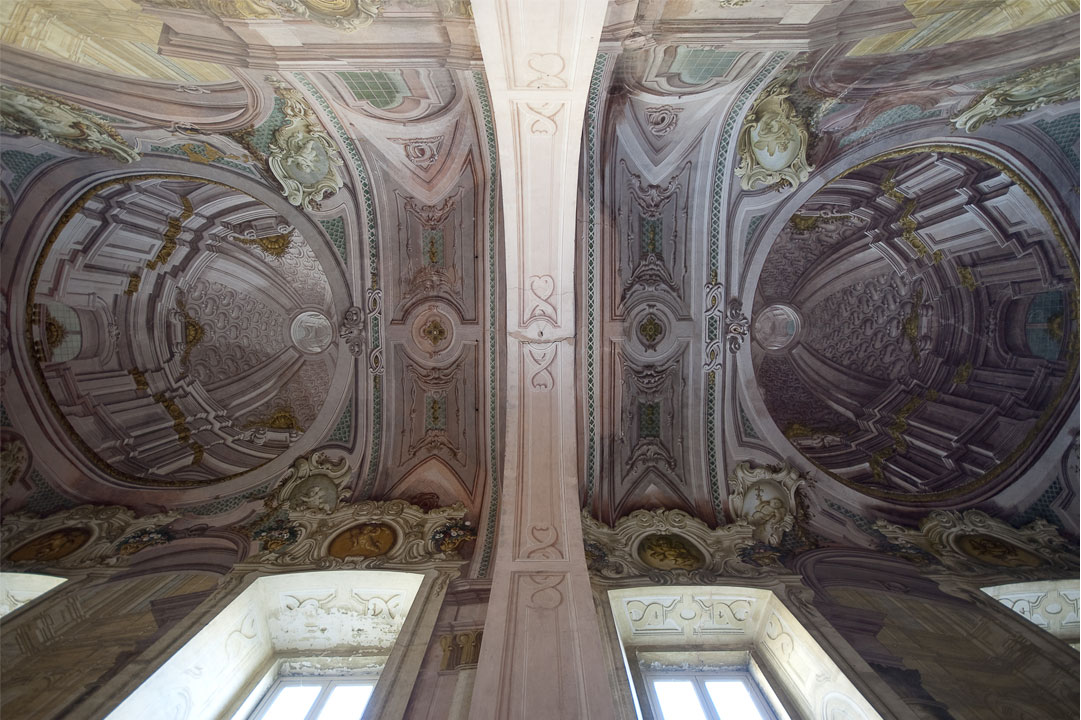 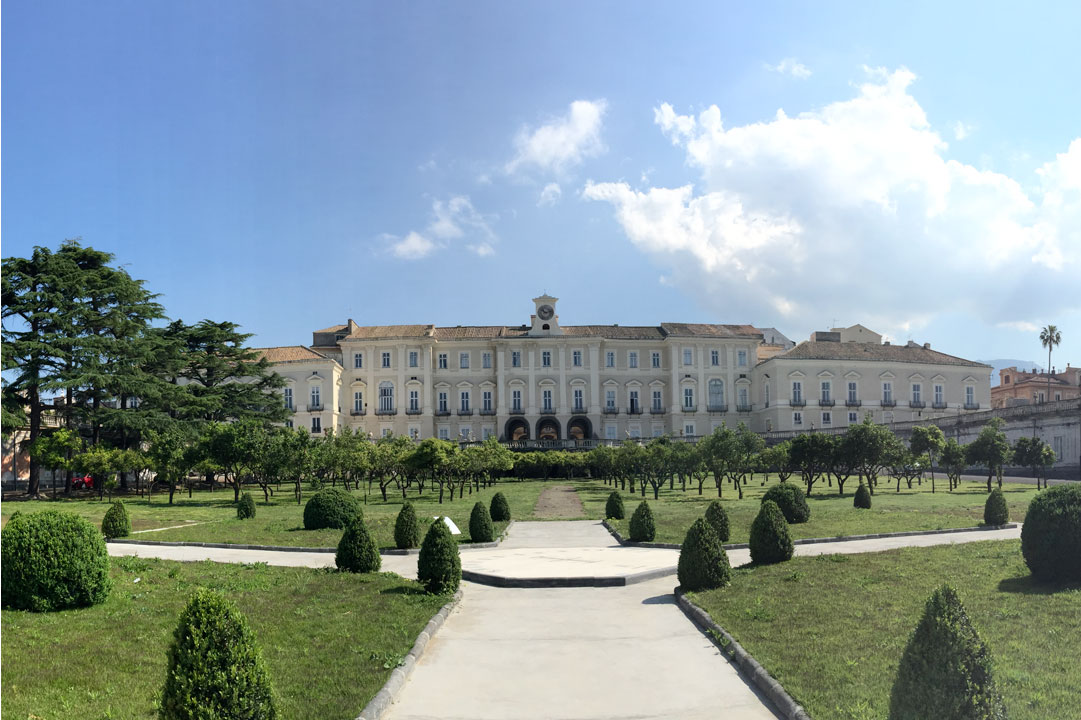 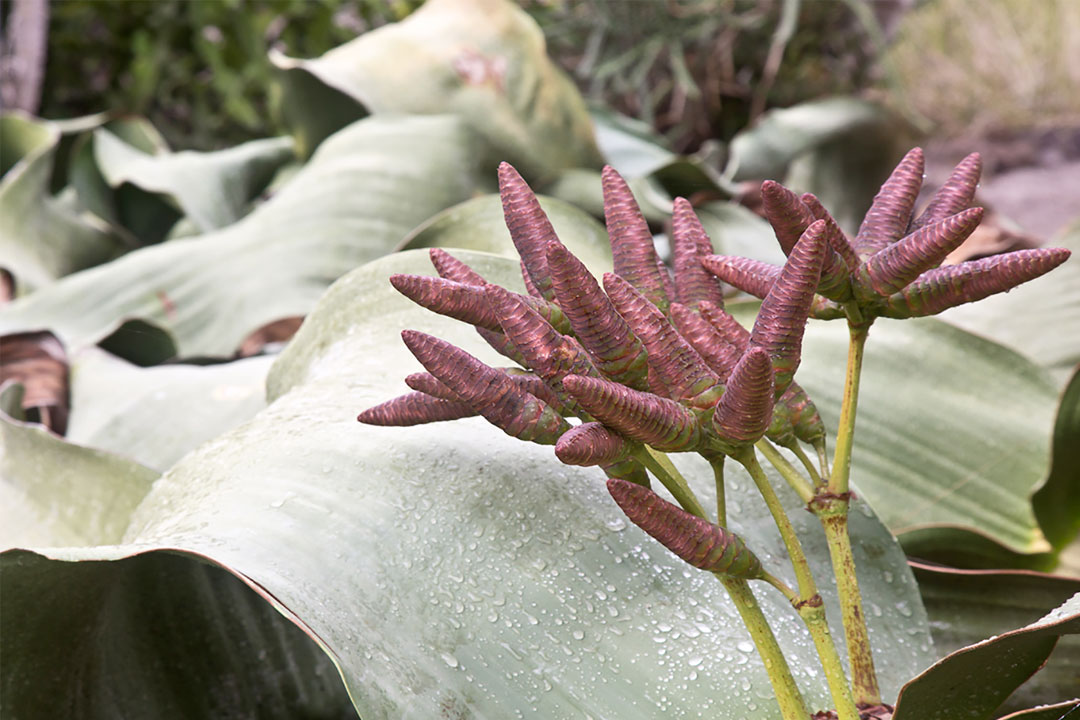 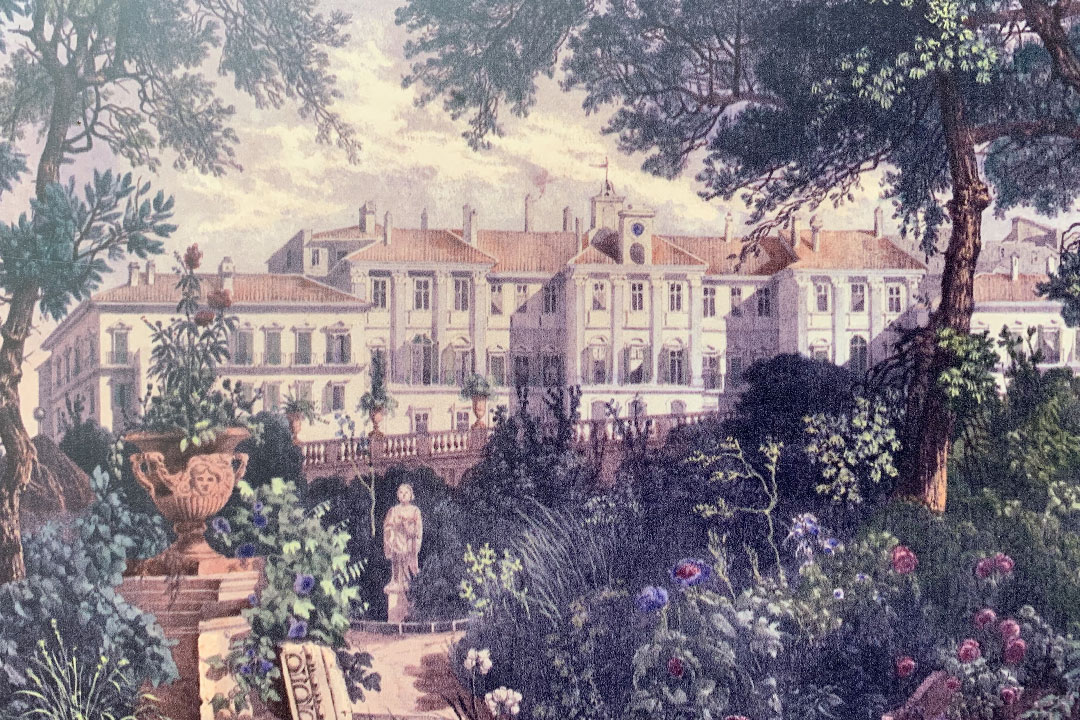 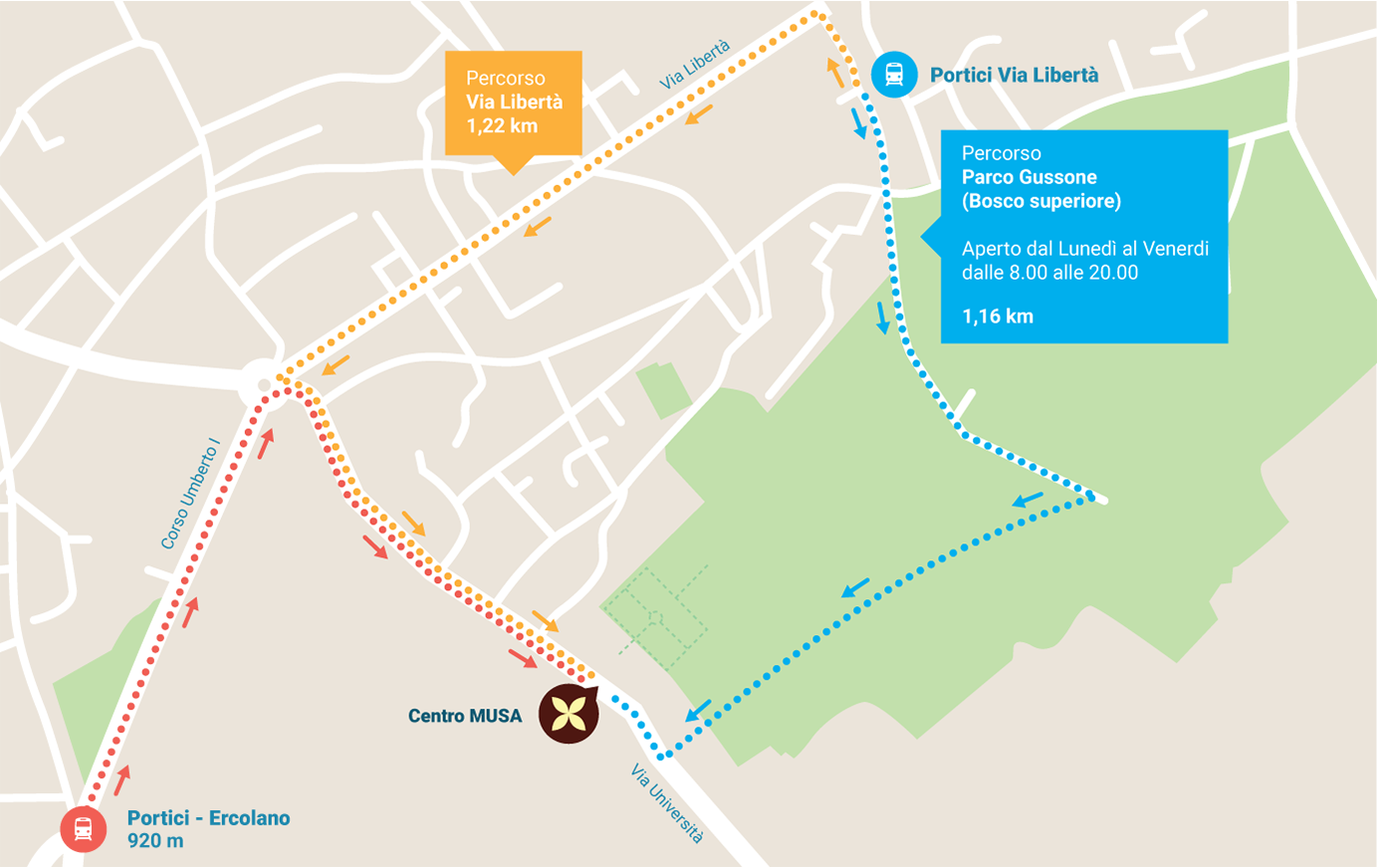 Pinch and drag for more details

+39 081 2532016
info@centromusa.it
You are going to leave the on-line ticket shop. Do you confirm?
You are about to leave the donation area of MUSA - Reggia di Portici. Confirm?
show ticket
move visit
request refund
cancel booking
call
navigate

Here are some tips for you:
Do you want to know how to pay?
We accept payments made with:
(*) available only if your device is enabled
If you have difficulty in making electronic payments, choose the "Bookable for free" tickets to book your visit without obligation. Once you reach the structure, you can pay directly at the ticket office.
Do you need an Invoice?
Don't worry, continue with the purchase by choosing "Company/Organization" so you can specify all the data for billing.
After payment we will send you an pro-forma invoice (pdf). If your company is located in Italy, after a few days you will receive the electronic invoice sended through the SDI.
Do you have doubts during the purchase?
When you find this icon:
click it and get more details about the section you are in.
Do you need more information?
Close
If you have already booked, you can access your personal area to manage your orders.
or
Insert your e-mail
Enter your password
Forgot password?
••••• ?
With this procedure we will help you to reset your lost password. Enter the email you used during registration.
Insert your e-mail
Check the field below and make sure you have entered the correct address. If the address is correct, please check your SPAM folder.
Insert your e-mail
We have sent a 6-digit code to your email. Confirm your identity with this code and you can set a new password.
Enter the security code
Didn't receive the code?
•••••
Thank you .
You can now choose a new password.
Attention, for your safety
Enter the new password
Verify the new password
Show characters
We finished !
We have already connected you to save you time, but remember to make a note of the password you have just chosen for your next logins.
Are you sure you want to cancel the password recovery?